Established 2021: Rearing of the black soldier fly (Hermetia illucens) at the Barawa Farm in the Kapchorwa region, Uganda.

In Uganda, livestock farmers are also facing the situation where conventional sources of protein-rich feed are running out. Fish stocks in Lake Victoria have been declining for years and the price of fishmeal-based feeds has risen enormously and with soy protein-products it is the same. Farmers in Uganda are thus finding it increasingly difficult to acquire protein-rich feed for their animals. 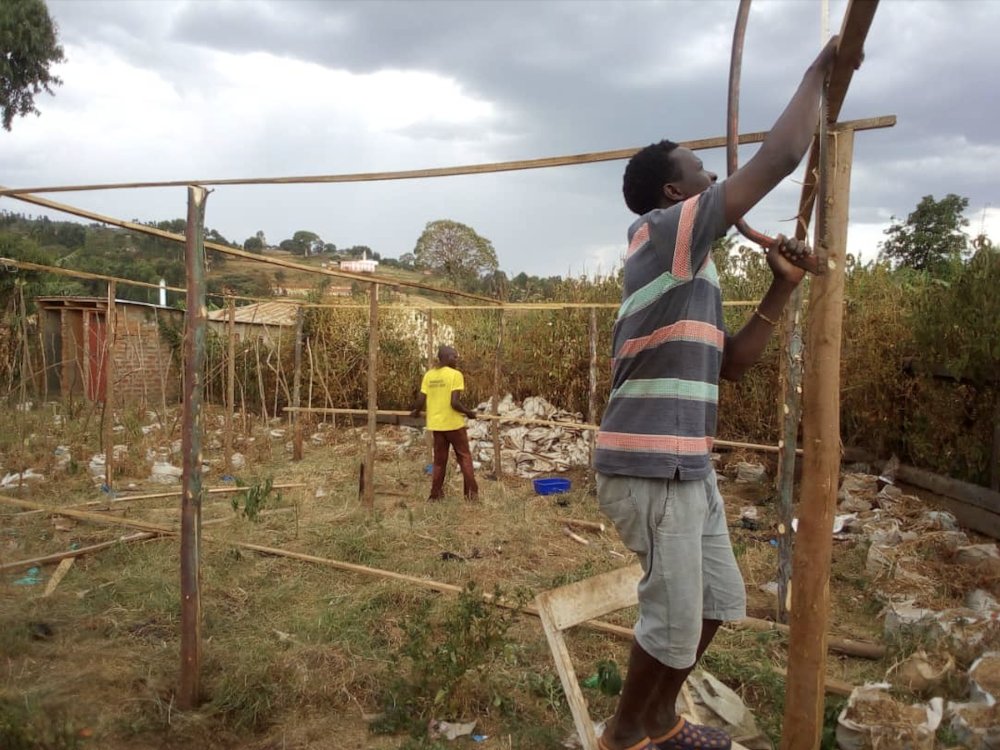 Crispus Chemutai Kamuyeke, a young farmer from the Kapchorwa region in northeastern Uganda, did not want to remain idle and went in search of alternative sources of protein. Our paths crossed at an event organized by the Schorlemer Foundation's International Young Farmers' Exchange Program - (IYFEP). As part of a virtual webinar series for young farmers from Germany and Uganda, entosiast reported on the potential of beneficial insects. Among other aspects, focus was laid on the black soldier fly and its larvae as a potential source of protein-rich animal feed as well as its potential for a sustainable circular economy.

A lively exchange developed and after a short while we decided to join forces – Crispus' enthusiasm to rear black soldier flies and entosiast's know-how – and break new ground together:

"With the larvae of the black soldier fly, we want to offer livestock farmers in the Kapchorwa region a sustainable regional source of protein - so that it will be possible for them to supply the local community with their farm products in the future."

Initial rearing efforts yielded promising results following a training program at Makerere University in Kampala. Crispus has developed routine in rearing black soldier flies at Barawa Farm by now and larval production has increased constantly over the last months. Thus, we have come close to our corporate goal: From 2022 on, the Barawa Farm will be able to continuously offer black soldier fly larvae as protein-rich animal feed and Insect Frass as organic fertilizer.

In our blog, we will keep you updated on how the Barawa Farm is developing. 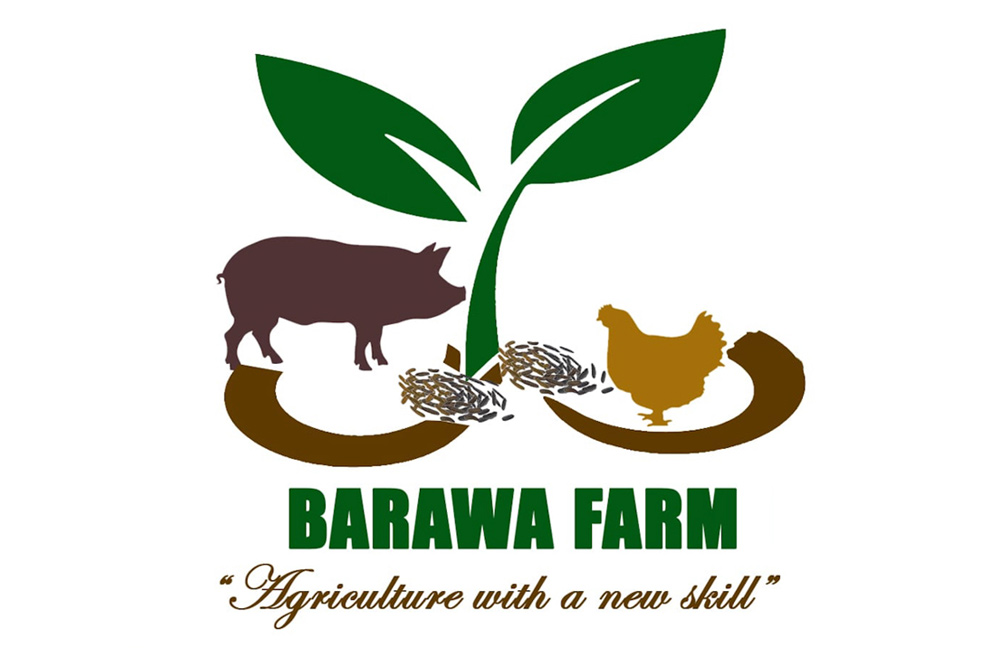 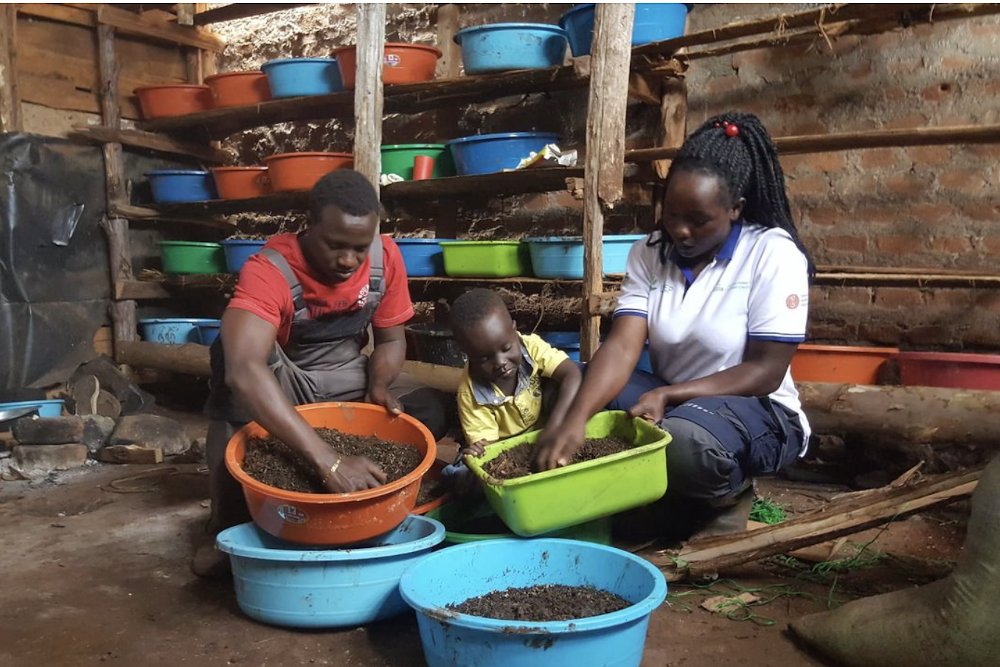 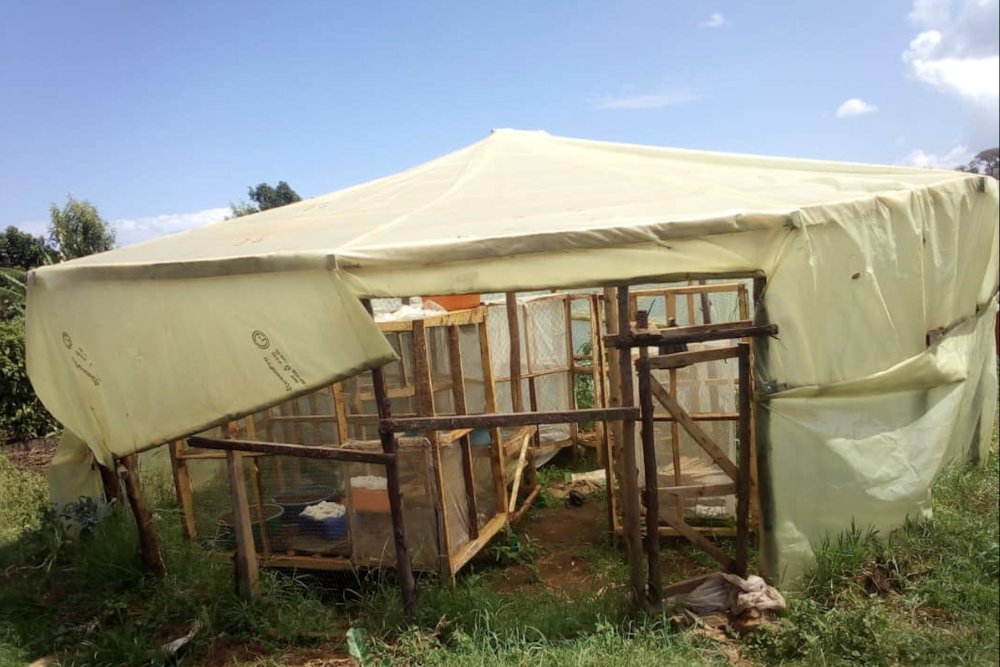 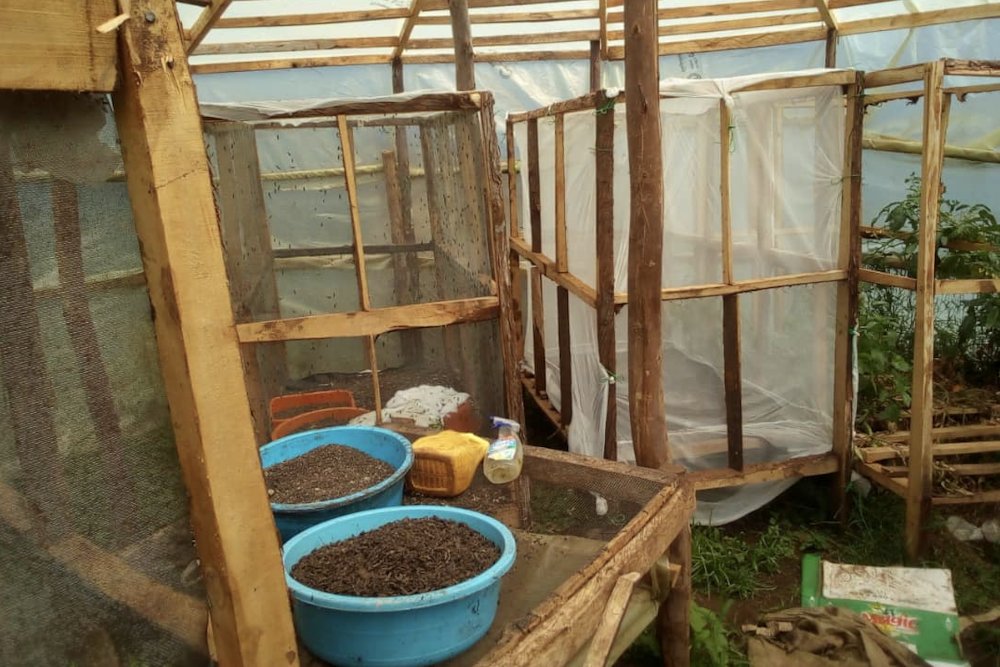 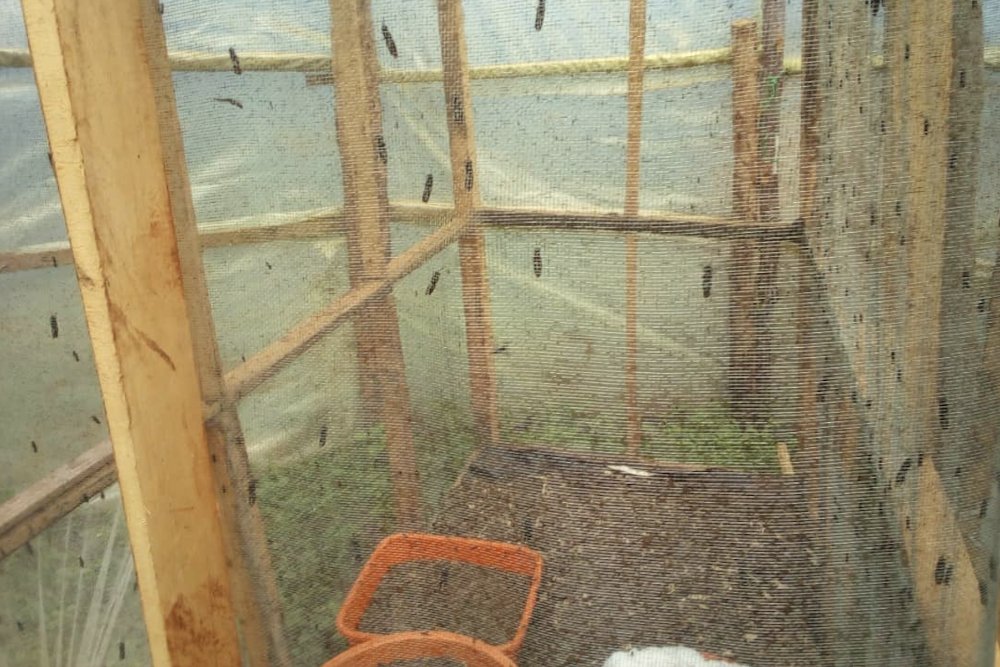 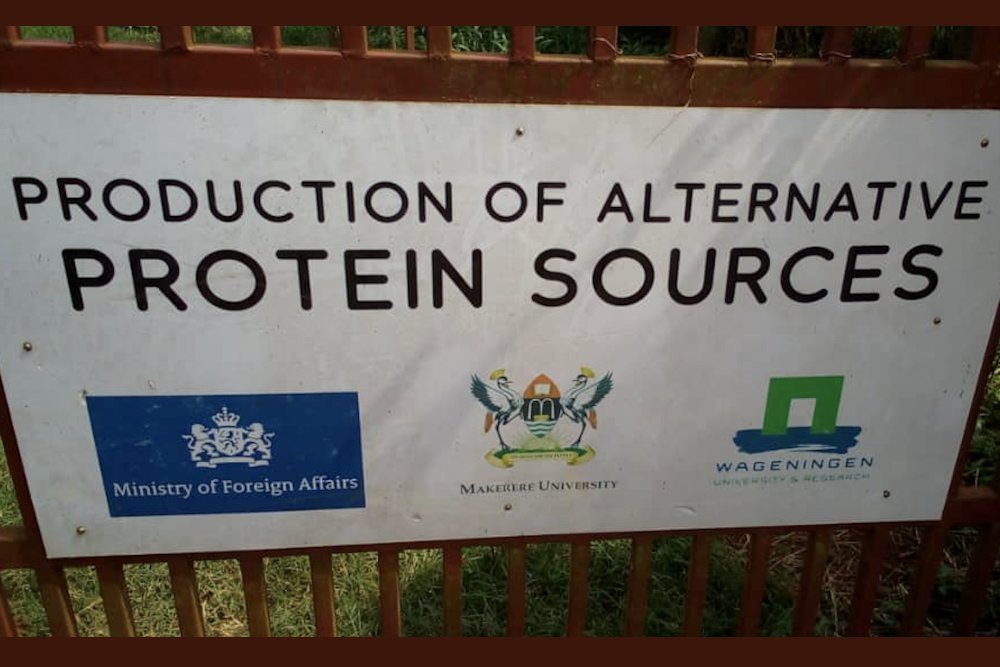 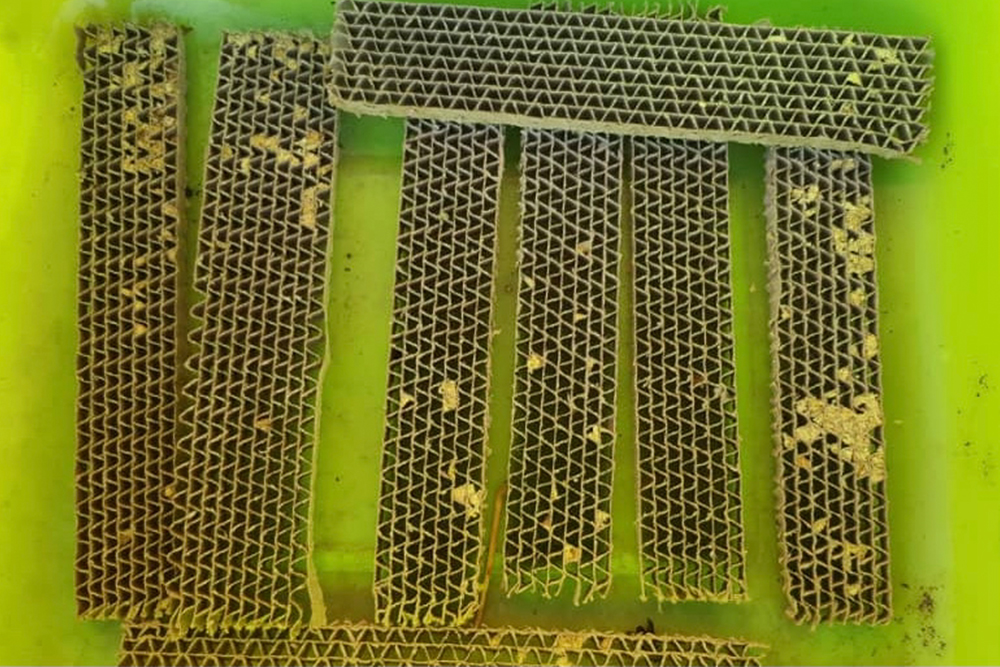 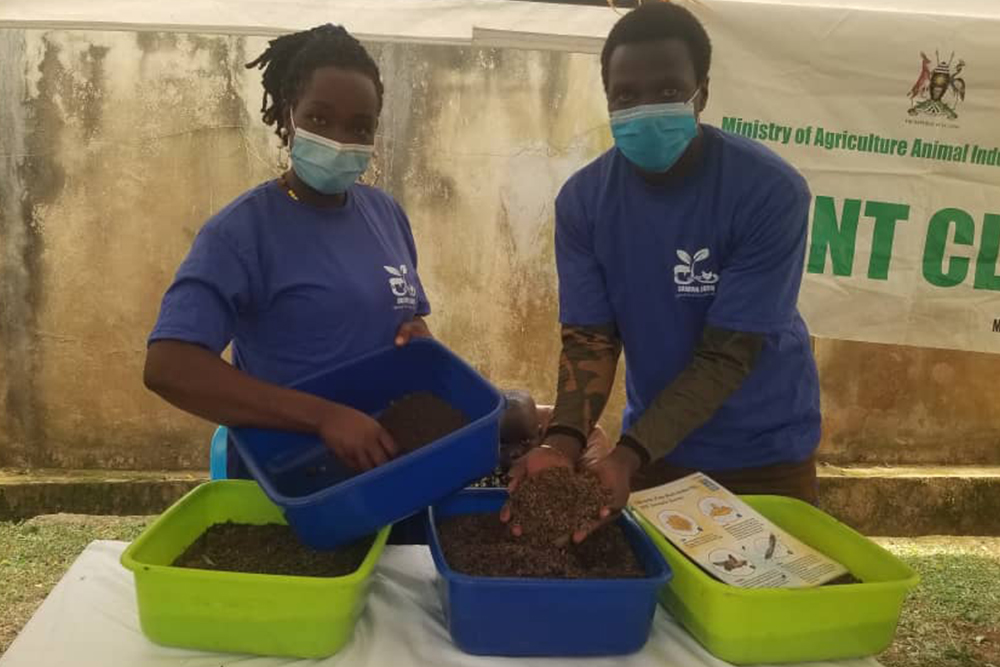